How Diezani escaped Nigeria and became Commissioner in Dominica

Abba Kyari, Others Beg Court Not To Transfer Them To Prison

She lobbied for a diplomatic passport and got one. Now, she can’t be arrested.

Fresh details have emerged of how Nigeria’s former Petroleum Resources Minister, Diezani Alison-Madueke, plotted her escape from Nigeria in the twilight of the Goodluck Jonathan administration in 2015.

In a document shared with Pulse from the office of the Economic and Financial Crimes Commission (EFCC), Diezani who is still on trial for corruption back home in Nigeria, lobbied to become Trade and Investment Commissioner of the Dominican Republic and bagged a diplomatic passport from the island government to boot.

“With the diplomatic passport, she is immune to arrest by any law enforcement agency, including the Interpol,” one EFCC operative who asked not to be named in this story, tells Pulse.

“Before leaving office on May 28, 2015, she had perfected a script with the office of the Prime Minister, Commonwealth of Dominica. 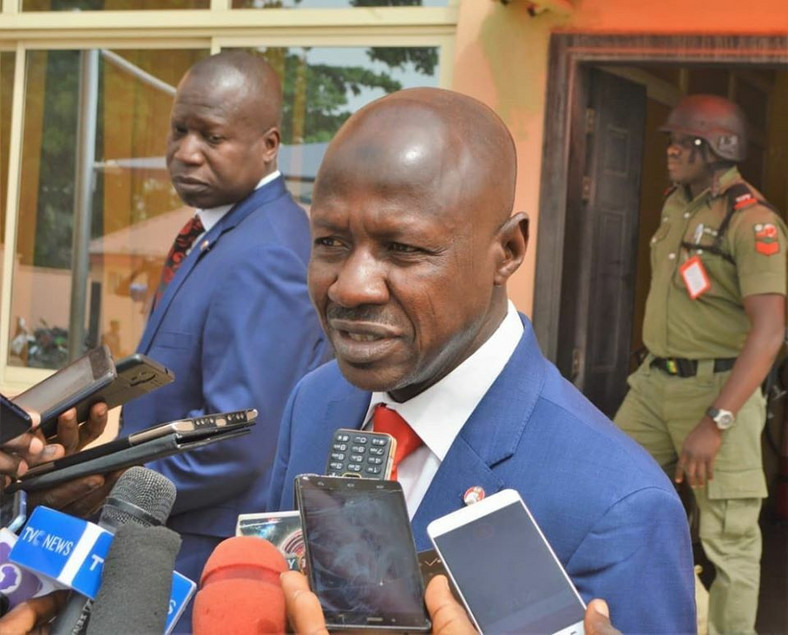 “She lobbied to be appointed as Trade and Investment Commissioner with effect from June 1, 2015.

“The lobby actually worked. In a letter dated May 29, 2015 and signed by Prime Minister Roosevelt Kerry, Diezani was offered not only the citizenship of Dominica, a Caribbean Island, but also an appointment as Trade and Investment Commissioner.

It adds that “the passport contained 32 pages and in one of the pages, a restraining statement against arrest is made.”

The restraining order reads as follows: “The President of the Commonwealth of Dominica requests and requires in the Name of the Government of Dominica all those whom it may concern to allow the bearer to pass freely without let or hindrance and afford the bearer such assistance and protection as may be necessary.”

Diezani’s diplomatic passport number is given as DP0000445.

In the appointment letter issued by Prime Minister Kerry, Diezani was tasked with “direct promotion and marketing of Dominica as a trade and investment domicile.” 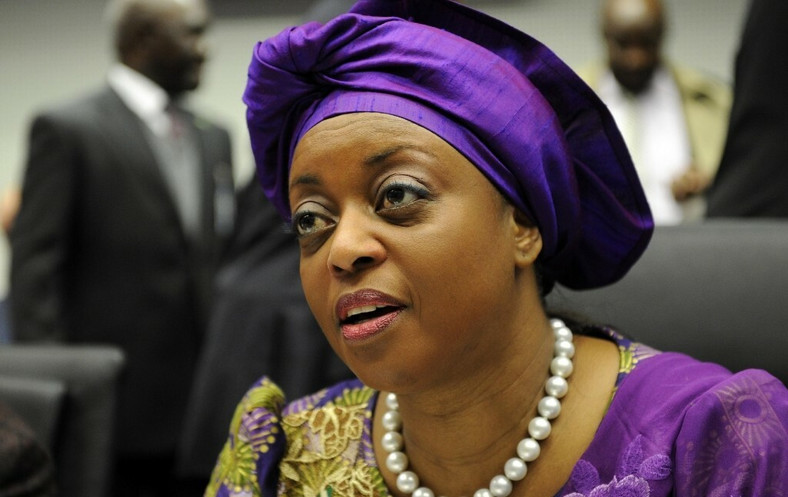 It is believed in intelligence circles that Diezani now works for the Commonwealth of Dominica.

“She is strengthened by a diplomatic shield which no law enforcement agency around the world can ignore. Besides, her British citizenship is another protective hedge she has been using against repatriation to Nigeria, to answer overwhelming charges of corruption against her,” the document further states. 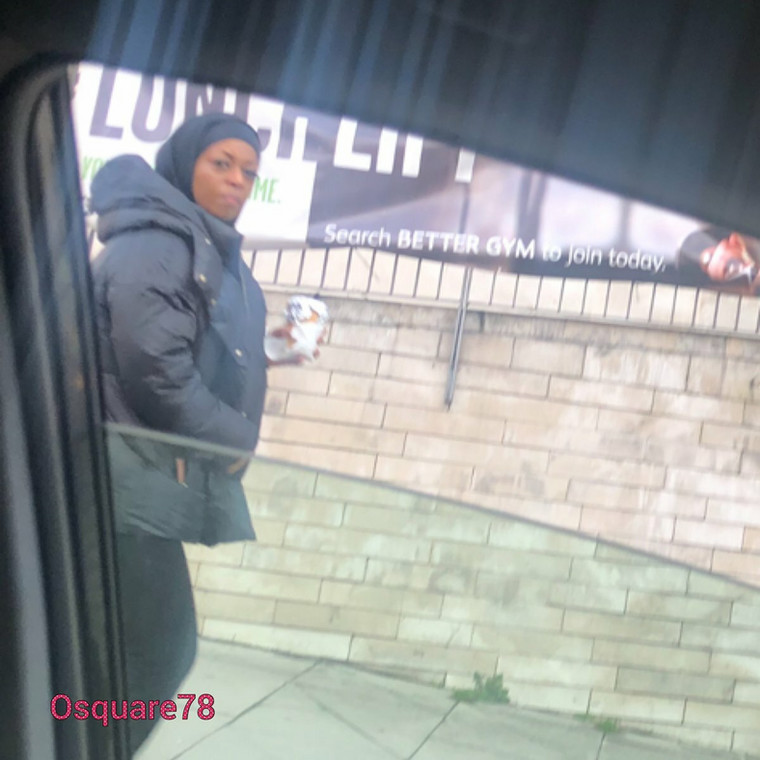 Diezani spotted taking a stroll in the park in London

Diezani fled Nigeria for the U.K as soon as Jonathan lost the 2015 election to Muhammadu Buhari.

Unconfirmed reports say she has been treating cancer in the UK, even though EFCC sources believe the cancer stories have been planted in the media to buy her more time as she continues to evade arrest and prosecution for alleged corruption.

Several attempts by the EFCC to trigger an extradition treaty with the UK and have Diezani return home for trial have met a brick-wall. 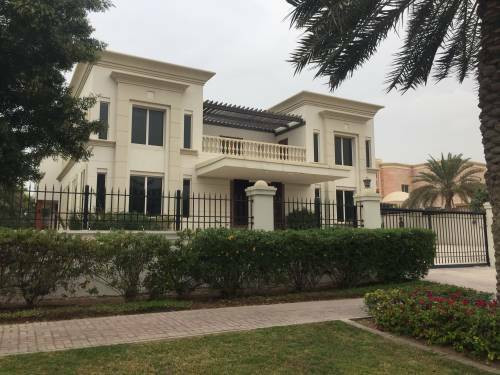 One of the luxurious homes of Diezani Alison Madueke (Guardian)

Among other acts of corruption, the former minister has been accused of fraudulent ownership of 76 luxurious property in Lagos, Abuja and Port Harcourt, valued at N23 billion.

14 charges bordering on theft and concealment to the tune of $153 million, have been filed against her by the EFCC. 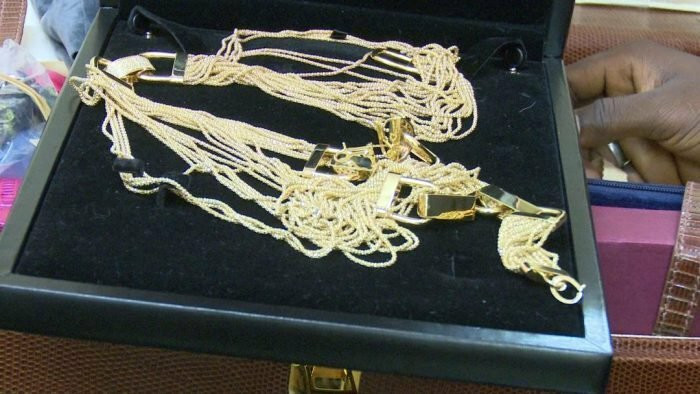 Raids on some of her homes in Nigeria have revealed gold jewelry and wristwatches worth millions of dollars.

Some of Diezani’s alleged accomplices and cronies have been facing trial in Nigeria.

Related Topics:
Up Next